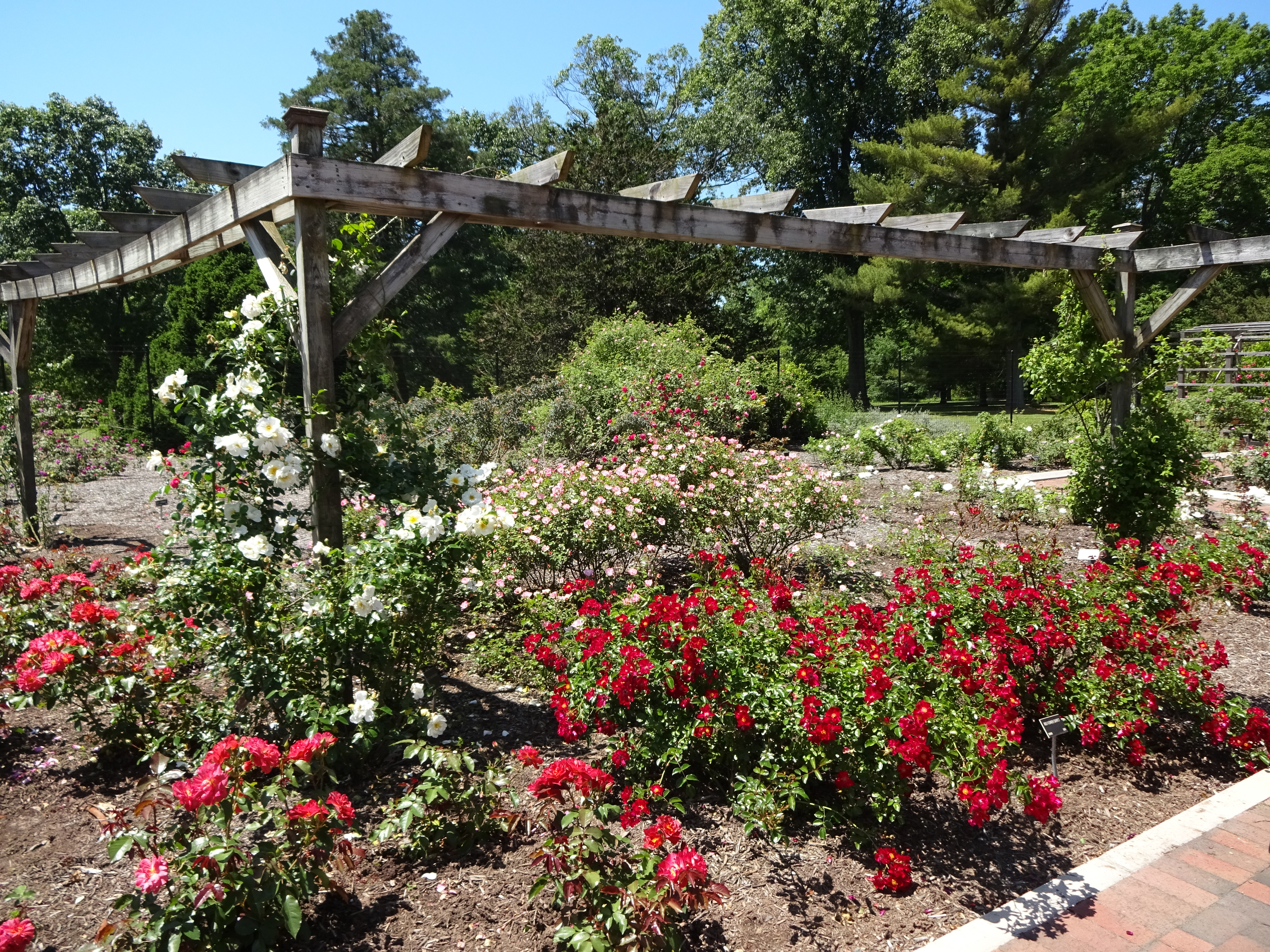 Buying roses can be nice but they can wither out soon enough. However, having a potted rose plant would mean an indefinite supply of roses for a longer time. So in case you wish to plant your own roses you can follow these steps:

Homeowners, who plant roses may not need to install automatic sprinklers and can instead rely on natural rainfall or occasional watering.

For flowers that are so high in demand, roses are very low maintenance. All the more reason to start planting them in your garden, and reap the benefits!

About the Author:  Amita Vadlamudi a former Computer Programmer enjoys flowers and gardens. Amita Vadlamudi is particularly fond of roses and as such takes special interest in rose gardens.

Selecting a charity to support can be a difficult task; however, careful evaluation of a nonprofit is a good way to determine whether or not an organization deserves a person’s hard-earned money. Before picking a charity, a donor should identify an organization’s short- and long-term goals as well as how contributions are used. For example, a food bank may have a goal to spread its services to two additional counties within five years and will use donations to support this effort. Charities may offer this information on their website, or a potential donor may have to call a representative of the nonprofit to obtain this information.

Another tip for selecting a charity is to analyze a nonprofit’s progress over the course of its lifetime. Requesting information, like past annual reports, is a good way to review the organization’s growth and movement toward achieving mission and goals. Likewise, the potential donor can ask a nonprofit what metrics are used to measure its impact and successes. 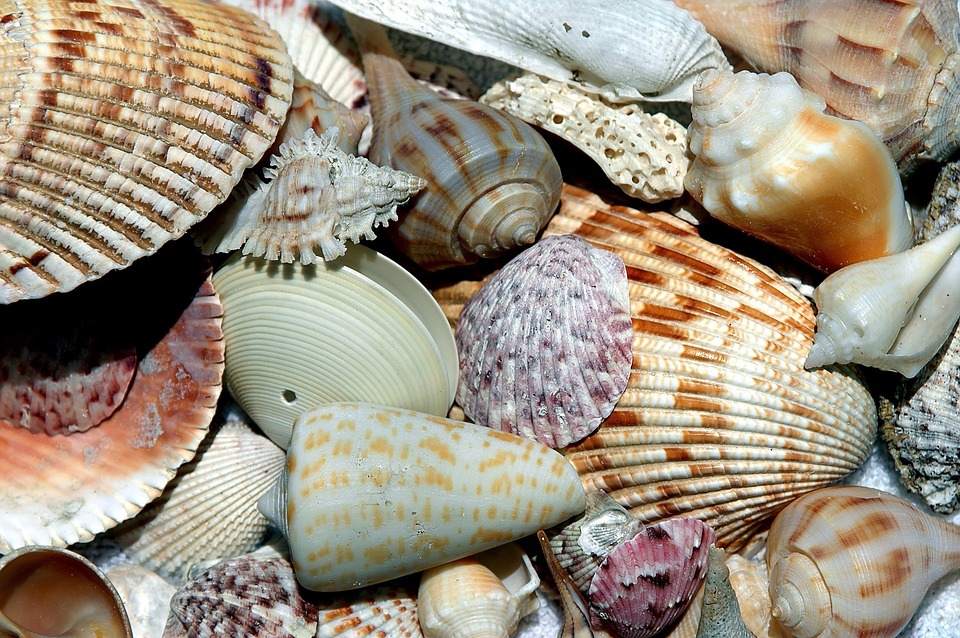 Seashells are some of the most beautiful and interesting objects. They are colorful and they come in a large array of shapes and sizes.

Most seashells belong to mollusks which are soft boneless animals that are generally aquatic. They include snails, clams, scallops, oysters and mussels. The shell is mostly made of calcium carbonate and is secreted by the animal. The shells provide protection for their owner. When they sense danger from the predators the mollusks shut themselves off in the shell.

Spirals and fans are not the only shapes that the shells come in. There are over 100,000 kinds of mollusk shells with a wide variety of designs and shapes. Seashells are used in jewelry, decorations and ornaments. Artisans make beautiful shapes of animals and dolls using various shells. Conch shells are used as paper weights and as lamp bases. They are also used as musical instruments in some parts of the world. Legendary Hindu warriors blew Conch shells to signify the beginning of a battle, much like trumpets are used today.

Indeed, seashell usage was traced back to the Stone age. Jewelry made of shells was found at many archaeological sites like Aztec ruins, ancient China, and the Indus Valley. Various shells were used as money by the pre-historic people as well as native people of North and South America.

Seashells can be fun to collect. For people who are just satisfied with looking, Smithsonian Institute has the largest collection of mollusk shells.

About the Author: Amita Vadlamudi who has worked in the computer field loves to visit museums and watch collections of sea shells and other natural wonders. Amita Vadlamudi also likes to research into the science and history behind those objects. 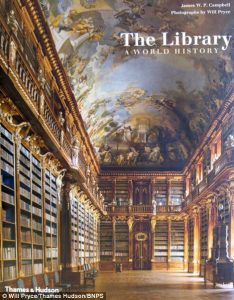 Libraries are a great community resource, full of books and technologies to help local residents expand their minds and build upon their skill sets. Many libraries welcome individuals wishing to volunteer. Volunteers at the library may find themselves doing a variety of tasks to help ensure smooth operations, including:

1. Clerical support: Volunteers play a crucial role in maintaining order in the library by checking in and processing books and other returned materials. They may also help stock and shelve books and “shelf-read” to ensure that books are in proper numerical order according to their call numbers.

2. Book reader: Many libraries invite volunteers to participate in reading programs for children. A book reader may lead a story hour, reading favorite children’s books to an earnest audience.

3. Decoration: Some libraries like to decorate for certain holidays or according to a certain theme. Volunteers may assist by creating and displaying decorations.

These are just a few examples of volunteer work at libraries. Since libraries often meet so many community needs, there are endless amounts of volunteer activities. Stop by your local library to learn more. 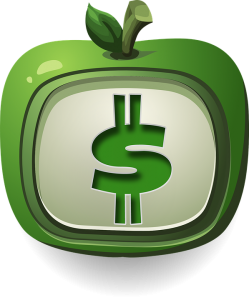 Information technology professional Amita Vadlamudi has served as a computer systems analyst at a major financial company, where she focused on IBM mainframe and Unix systems. Amita Vadlamudi supports a number of nonprofit organizations, including the Public Broadcasting Service (PBS).

PBS has been in the business of educational television programming since the network’s launch in 1970. For the past decade, annual Roper polls have placed PBS at or near the top of the list of the country’s most trusted sources of information. The nonprofit public broadcasting network may be seen as the nation’s largest classroom rather than just a television channel.

PBS runs several pledge drives per year in order to raise funds. However, philanthropists and charitable individuals can donate money at any time by visiting the PBS website. There, supporters can give as much or as little as they desire. These tax-deductible pledges are used to maintain and enhance the network’s services and program offerings. 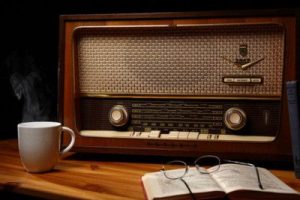 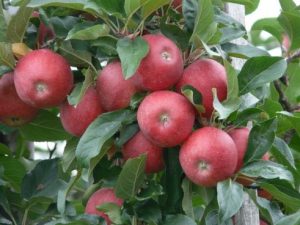 Amita Vadlamudi finds History to be a very interesting Study. Having come across the mention of apples in the ancient cultures books, Amita Vadlamudi decided to trace their origins.

Apples are ubiquitous. First item one finds in any fruit section from grocery store to convenient store is the apple. Apples are not only everywhere, but they have been around for millennia.

Origins of apples have been traced to Kazakhstan in Asia thousands of years ago. Apples were cultivated during Greek era around 300 BC and they were common fruit during Roman times. Romans said to have brought them into England around 1st century BC. The colonists brought apple seeds from Europe to America in the 1600’s and the crop took off in the suitable climate of North America.

Whether they are locally grown or imported, apples can be found in every corner of the world. With over 7,500 varieties of apples worldwide one can always find an apple that suits their taste.

One way people can aid their community is by offering their services at the local library. A popular volunteer position is that of a shelf reader. At the library for several hours a week, shelf readers keep books on the shelves in order. Depending on where the person is stationed, he or she might need to place books in alphabetical or in Dewey order so that patrons can find the material easier. Sometimes, they shift the books to different shelves so that racks maintain an evenly distributed look. Another duty involves answering questions from guests.

To perform the role, shelf readers need to possess a number of skills. Physical stamina is required, as they bend, stretch, pick up books, and stand on footstools to set the material on higher locations. In some districts, applicants must also pass a placement test.

For the past 35 years, Amita Vadlamudi has held a career in the information technology field, and she has garnered experience in numerous operating systems and languages. During her spare time, Amita Vadlamudi volunteers as a shelf reader. 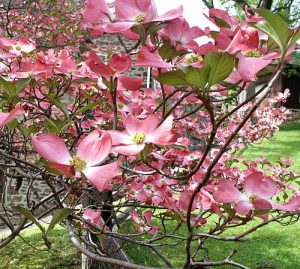