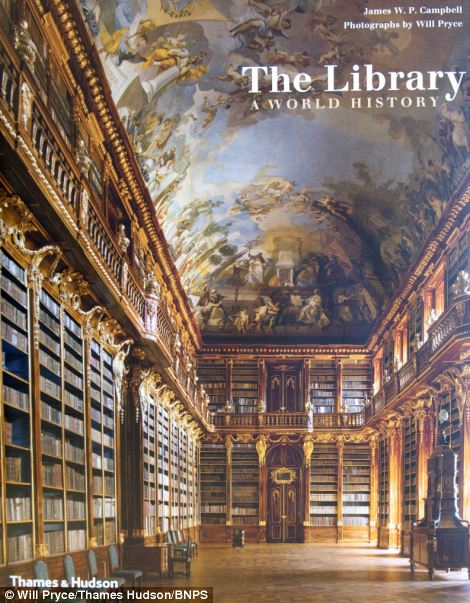 History has seen many names that stood out for their philanthropic work, but Andrew Carnegie set new standards with the charitable work he did. In 1889, he articulated  in his notable work, The Gospel of Wealth, in which he stated that personal fortune beyond the amount needed to fulfill one’s own needs should be extended for the community’s benefit.

Hailing from Scotland, Carnegie moved to America in 1848 and went on to establish his business enterprises, leading to the advent of Carnegie Steel Company. In 1901, he sold the company to J.P. Morgan for $480 million. He dedicated the last years of his life distributing this ‘excess wealth’ to the public, as he had previously outlined in his manifesto.

Andrew Carnegie was always fond of reading, so it is no surprise he wanted to dedicate money to education and reading. He used his wealth to support towns and cities to build over 2000 public libraries.

The Carnegie Library and Museums of Pittsburgh

Carnegie donated $1 million to the establishment of 6 libraries. He also founded the Carnegie Museums of Pittsburgh. These sister organizations evolved from the Carnegie Institute.

Established in 1902, this research center hosted some of the world’s most famed researchers.

He dedicated a handsome sum of $125 million to Carnegie Corporation, established by Carnegie in 1911 in order to support education across America and later in the whole world.

Carnegie invested $2 million for the establishment of this technical institution in Pittsburg.

The Carnegie Trust for the Universities of Scotland

Carnegie contributed $10 million to this trust established in 1901 to further advancement of Scottish universities and to aid students.

The Carnegie Endowment for International Peace

He founded this body in 1910 with a gift of $10 million. It is dedicated to programs conducting research, education, and discussion on international affairs.

Founded in 1914, this non-profit organization conducted research in ethics and international affairs.

Carnegie paid the majority of the  sum to construct the Carnegie Hall in the 1890s. Since its establishment, it became one of the most iconic structures in New York.

Please look for Amita Vadlamudi’s other articles related to charitable giving and volunteering within this site.