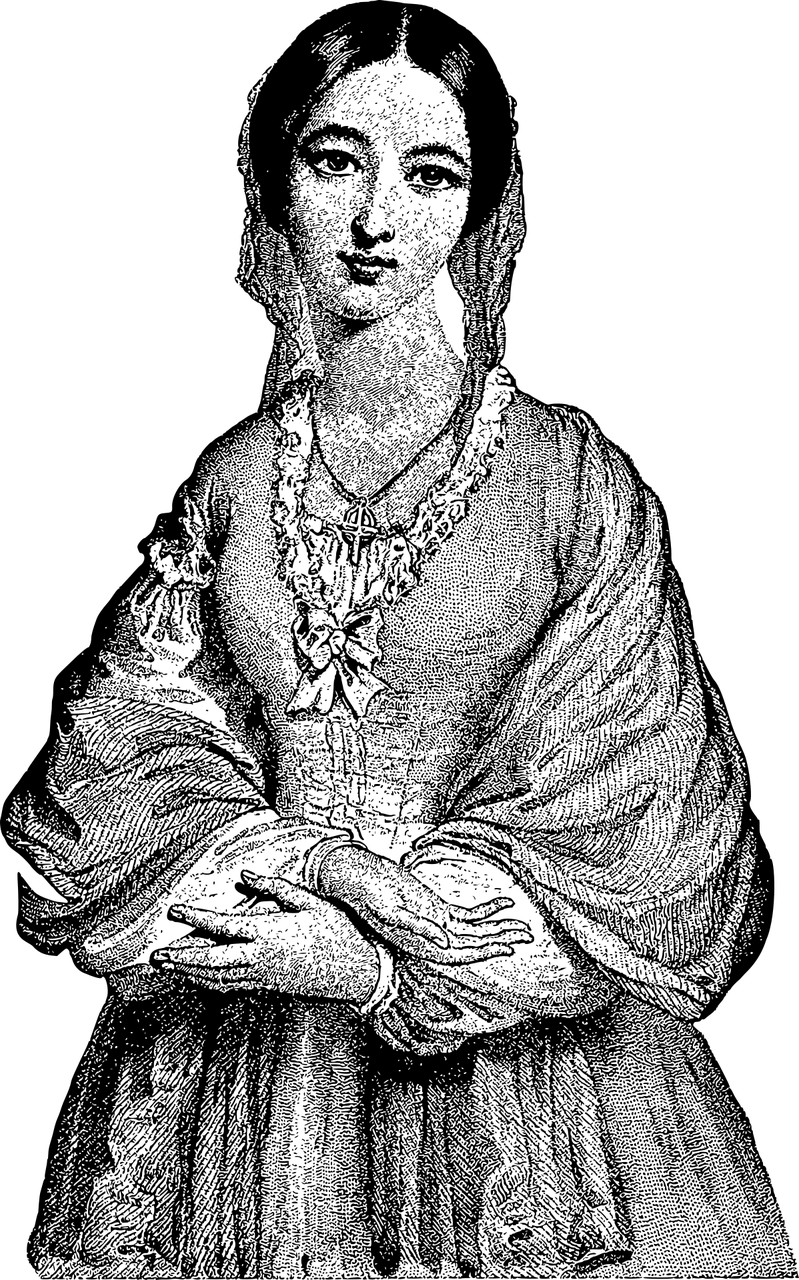 Florence Nightingale was born on May 12, 1820 into an affluent British family. She grew up in luxury and privilege, wearing the finest clothes, attending top schools, and being served by hired help. She attended elaborate balls and travelled the world. But she quickly grew tired of, what she considered to be, her meaningless life.

From a young age, Nightingale harbored a passion for philanthropy, serving poor and ill people neighboring her family’s estate. As soon she turned 16, she realized that nursing was her calling in life. When she shared her purpose with her parents, they were not pleased, as her plans deviated from their norm. In the Victorian era, girls of her age were expected to marry promising suitors, while Nightingale wanted to engage in nursing, which was deemed a lowly profession by the upper social class.

Despite her family’s objection, Nightingale decided to pursue nursing. In 1844, she enrolled in Lutheran Hospital of Pastor Fliedner in Kaiserwerth, Germany, as a student of nursing. During her time there, she learned fundamental nursing skills, the significance of patient observation, and the importance of hospital organizational skills.

Around 1855, Nightingale, went to serve at the British Army hospital in Turkey during Crimean war, taking along a group of nurses that she recruited and trained.

The hospital was infamous for its unsanitary conditions. Nightingale implemented measures to improve sanitation, hygiene, and cleanliness. She raised funds to purchase desperately needed hospital supplies. She prepared and served nutritious meals. She spoke to patients kindly and with respect. However, the legend of her singing to the sick patients in the hospitals at night was not true and she did not acquire her name by singing like the bird Nightingale. Nightingale was really her last name.

Because of Nightingale’s methods, the hospital care improved and the death rates dropped at the army hospital. Her efforts were recognized and she was congratulated by Queen Victoria, who also appointed her as the Nursing Superintendent of the Army hospitals.

After returning to London two years later, Florence Nightingale had earned the title of a national hero. She opened a nursing school and started training nurses. She spent the rest of her life on reforming the healthcare not only in England, but also throughout the world. However, as fate had it, by the age of 40, she became an invalid herself. Despite her ailment, she continued to make advancements in nursing and public health through books, letters and public persuasion. Her most noted work is Notes on Nursing: What It Is and What It Is Not.

After over 150 years, Florence Nightingale is still fondly remembered for her significant contributions to public health. Today, she is regarded and celebrated as the pioneer of modern nursing.