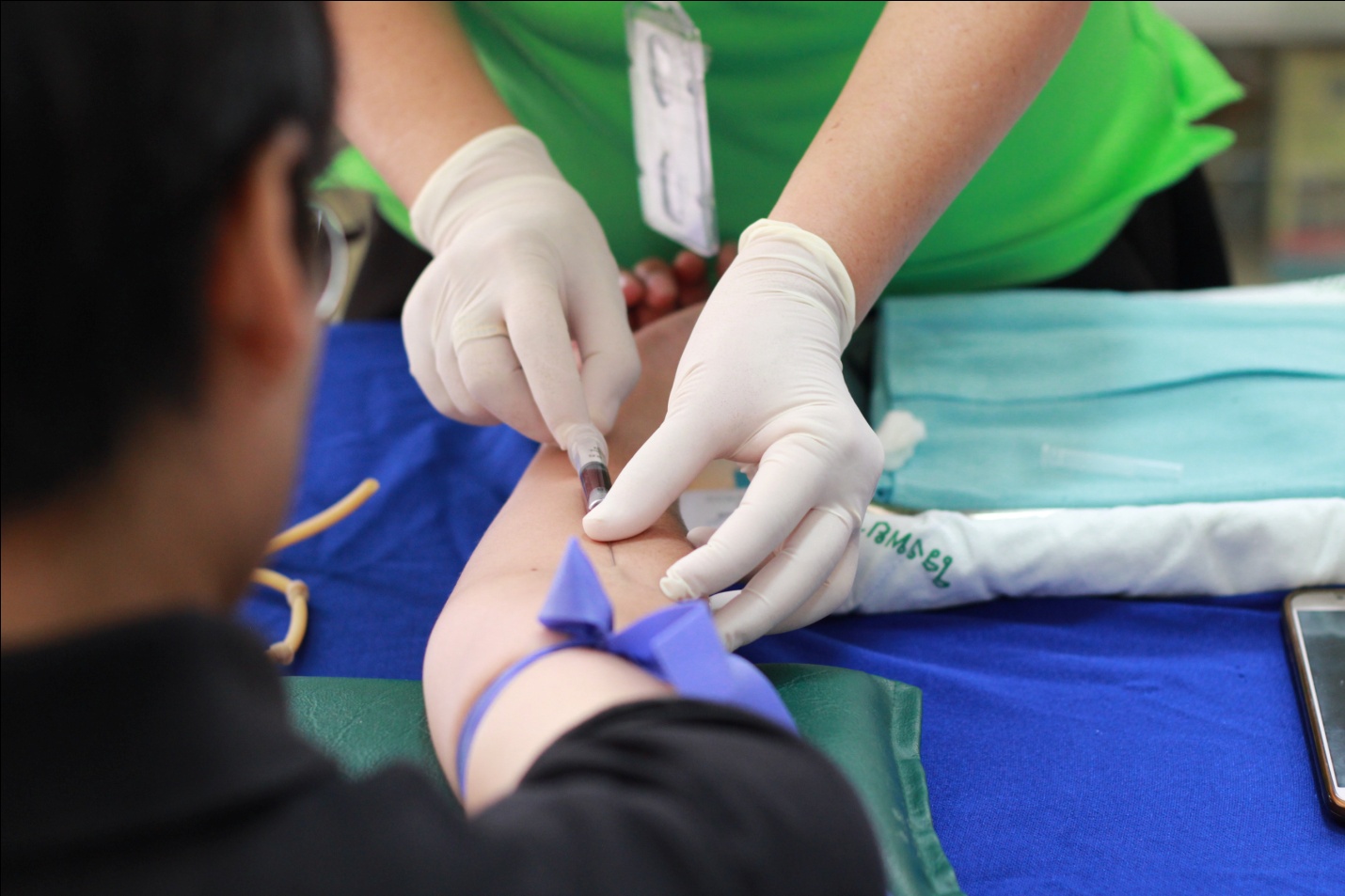 The World Health Organization (WHO) aims to provide quality healthcare for everyone across the globe. Established in 1830, the organization, which is an agency of the United Nations, aims to prevent disasters such as the cholera epidemics that decimated large numbers of populations in 1830 and 1847.

In response to the Cholera epidemics, the first International Sanitary Conference convened in 1851 in Paris. The political divide among different countries impeded them from making any significant progress during the series of conferences held between 1851 and 1938. The coalition thus dispersed, having achieved only minor gains.

During the 1945 United Nations annual conference, the Chinese, Norwegian, and Brazilian delegates proposed the creation of an International Health Organization. Initially, the delegates failed to get a resolution passed on the matter. Upon the suggestion of then UN Secretary General, Alger Hiss, China lobbied a declaration, which was passed.

The term “International” was later swapped with the term “World” to promote the global perspective that the organization employs. All 51 United Nation countries signed the Constitution for the World Health Organization. 10 other countries also joined on 22nd July 1946. Currently, WHO has 194 member states and over 150 offices worldwide.

Currently, the organization strives to equip the global population with information on how to effectively deal with communicable and non-communicable diseases. It employs multiple resources to ensure development of a system that is well equipped to deal with health emergencies. It aims to improve access to primary healthcare, identify threats and risks, and take precautionary actions to minimize damages.

You can find out more about WHO from their web site, https://www.who.int

Please Look for other articles from Amita Vadlamudi at some of her other web sites: