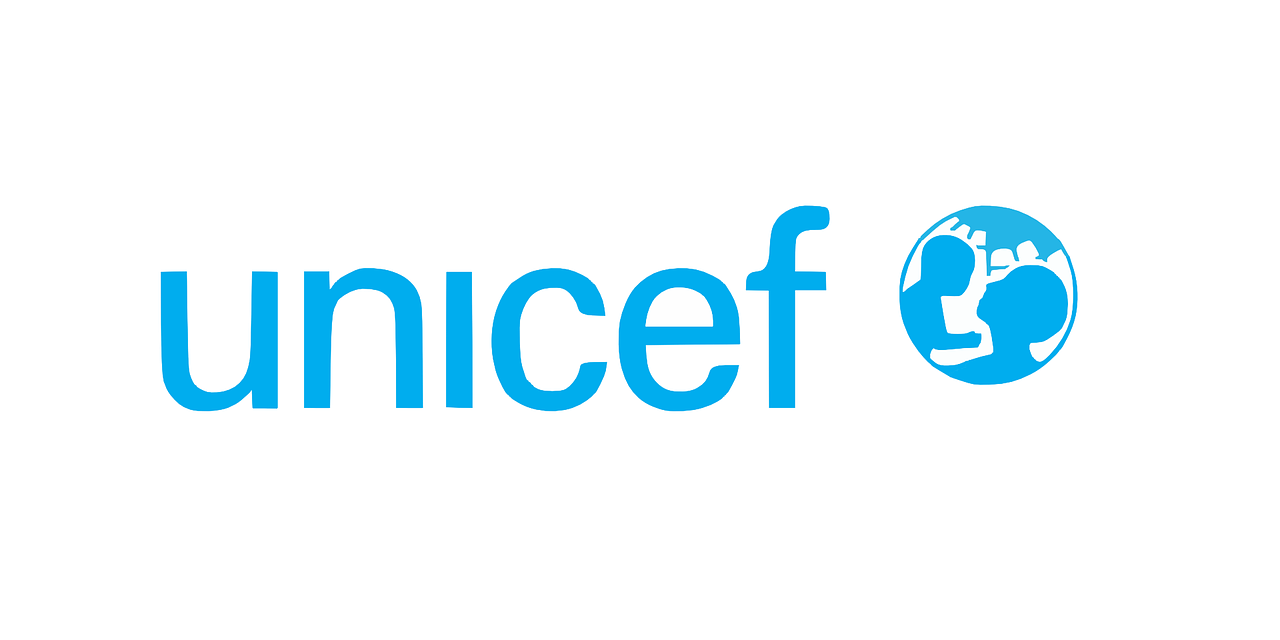 The nonprofit organization was established by the United Nations General Assembly on 11th December 1946. The purpose of this life-saving program was first established during World War II, when its only aim was to help children in countries devastated by the aftermath of the global conflict. Afterwards, UNICEF members concentrated their fund in less developed countries, providing free emergency food and education to needy children.

Since its creation, UNICEF has successfully improved the general welfare of children in more than 100 countries. In 1950, UNICEF was able to nourish over 6 million children as it provided them with nutritious food and warm clothing. By 1973, UNICEF was successful in combating the deaths caused by consuming unhygienic food and water.

In 1982, the organization launched the Child Survival and Development Revolution, which focused and encouraged four aspects – monitoring children’s growth, supplying vaccinations, promoting breastfeeding, and oral rehydration therapy. By the implementation of these techniques, UNICEF helped improve the lives of children worldwide. By the end of 1993, the life expectancy rate of children was elevated by over 33%. Moreover, child death rates decreased considerably while there was an increase in school attendance. In most underdeveloped countries, living conditions were slightly improved with the consumption of purified water and healthy food.

In 2012, UNICEF’S global distribution of immunization to unfortunate children led to the eradication of life-altering disease, like polio in India. Owing to UNICEF’s efforts, Africa reported zero cases of polio in 2015.

In addition to the healthcare aid of children, UNICEF has moved one step ahead by protecting children from abuse and violence. Counselors hired by the state members of UNICEF have helped recover children exposed to violence at an early age. In 2016, UNICEF extended their help to underprivileged children of Gaza. Due to the organization’s efforts, parents in the region have reported improvement in their children’s mental health.