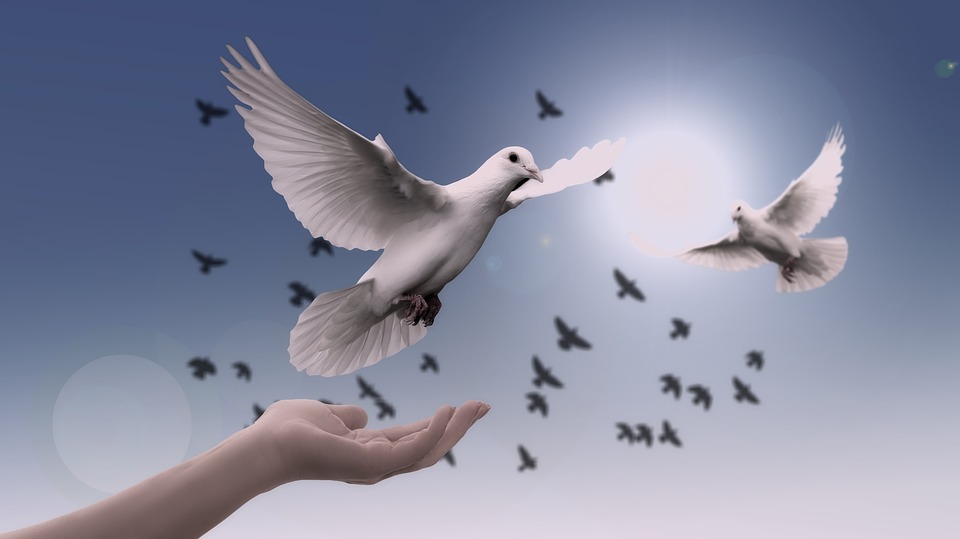 A typical Peace Corps volunteer can be described as friendly, learned and worldly. Fluent in foreign languages and equipped with great anecdotes from around the world, Peace Corps volunteers stand apart from everyone else. One has to wonder what exactly is the Peace Crops and what does it do to make such refined members.

Peace Corps is a volunteer program run by the US government. Officially established in March 1961 during the presidency of John F. Kennedy, the program aims to “promote world peace and friendship” by helping countries in need of trained manpower, creating understanding of American people in other countries as well as appreciation of other countries in America.

Peace Corps volunteers are US citizens over the age of 18 who are deployed to different parts of the world and expected to work with the local schools, non-profits and small scale enterprises. The two current focal points of the program are education and health.

As per recent figures, 41% of volunteers are delegated to educational programs while 20% work in health-related fields. Deployment takes place after three months of training. During their service, volunteers are given an allowance to live in the same lifestyle as the local people. Transportation, medical care and dental care are covered by the program. The term of service is 24 months with an option to request an extension upon completion of term.

From their service, Peace Corps members not only get experience in the socio-economic development sector but also become global citizens committed to making a positive difference. Volunteers gain a newfound appreciation of the world’s diversity as well as an understanding of global cooperation and America’s responsibility as a developed nation towards countries in their developing stages. The richness of the experiences gained during service is the reason why more than 230,000 Americans have served in the Peace Corps. Returning Peace Corps volunteers speak about their experiences and advocate for the program across the country.

Although Peace Corps volunteers are mostly young, with the average volunteer’s age being 28, the program has no age barrier. Some volunteers have served during the span of many decades – both in their youth and in their later years.

On the whole, Peace Corps is a much needed program especially considering the current global political situation. The program shows that diplomacy in action is not a zero-sum game and when the focus is cooperation, it can lead to lasting peace and global development.

Amita Vadlamudi is a prolific blogger on many subjects. Following is the list of some of the web sites that Ms. Vadlamudi publishes to and has a presence on.